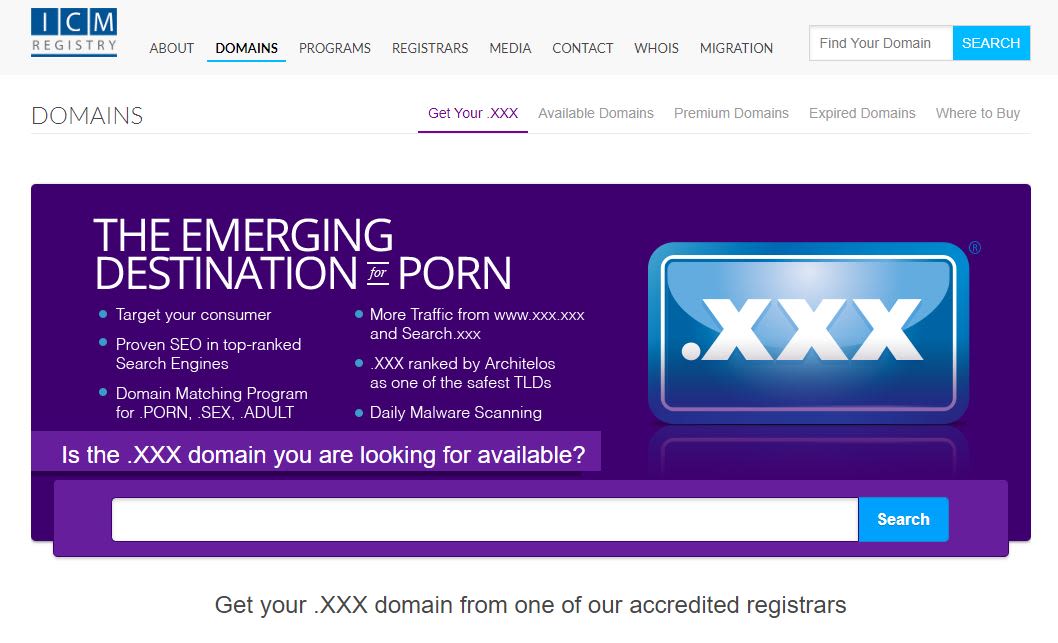 When the toronto.xxx domain went up for sale in 2011; there was a concern that the City of Toronto might have to buy it.

However, in December 2011 the city declined to. At the time, Coun. Paul Ainslie, chairman of the government management committee, said to Don Peat of the Toronto Sun: “If somebody wants to own toronto.xxx and turn it into an adult entertainment site, feel free,” he said. “Toronto.ca certainly won’t direct itself to it.” Ainslie also went on to point out the city had faced enough heat when a columnist had found the Toronto Reference Library had Playboy on microfilm.

According to domaintools.com, toronto.xxx registered first on November 30, 2011.

What Did Other Canadian Cities Do

Other Canadian cities like Saskatoon, possibly Ottawa, Calgary and Halifax, but not Vancouver, have registered their city names to prevent them from being registered by adult-themed or other undesirable businesses.

NC-17 (No one under 17 admitted), rating replaced “X” as the X classification was so strongly associated with pornographic films, many theatres would not show those films. Examples of mainstream films that would have received the X rating if made before 1989 include Showgirls (1995), The Cook, the Thief, His Wife & Her Lover (1989) and Rodney Dangerfield’s Nothin’ Goes Right (1988) which was X-rated on release but reclassified as NC-17 in 1991. Canada has no NC-17 rating, using the R (Restricted to 18 years and older audiences) rating instead.

Other domains have faced scrutiny over the years; for instance, the .baby domain proposed by Johnson&Johnson for baby products was opposed by Saud Arabia over concerns it would be misused.

And that’s the long story of how we got here. Come check out the site and enjoy yourself.

What Does Incall and Outcall Mean